We’ve come a long way in the farming process. With a mix of new technology, innovative thinking, and a collaborative community the New Farm is plowing a new path in providing fresh, healthy, and local alternatives to a growing Upstate.

We will hear from Brad Thomas attorney at South Carolina Attorneys at Law on SC Craft Beer and entrepreneurial developments.  We will then have three presentations on the NewFarm

We will finish the event with an interactive idea session to share your thoughts on growing sustainable agriculture in the upstate.

A choice of beer flight and craft beer and food will be provided.

More about our Speakers…

END_OF_DOCUMENT_TOKEN_TO_BE_REPLACED

First we want to wish each of you a happy and relaxing holiday season!

What can we say for 2015 other than WOW! What a journey this year has been! We were very fortunate to have met and interacted with so many talented people in the Upstate. We realize there is so much going on around the area it is tough job keeping up with the changes. We hope we have enlightened you on some of the emerging topics this year. We covered a lot of ground with the explorations of craft beer, maker’s technology, environmental issues, biotech industry, and women leading in entrepreneurship and business. Our aim in 2016 is to continue focus on brewing ideas through the building of knowledge communities in informal environments. Included in our plans are expansion of collaborations, Communities of Growths (CoGs), and events with more creative experiences directed at personal and entrepreneurial growth.

We wish you a wonderful holiday season full of imagination and dreams. Please remember to stop by one of your favorite local breweries and pubs with your colleagues and friends. Share your dreams and ideas. Maybe you can doodle them on one of those trusted cocktail napkins and share with the Beer and Napkins family in 2016. We look forward to seeing you all! 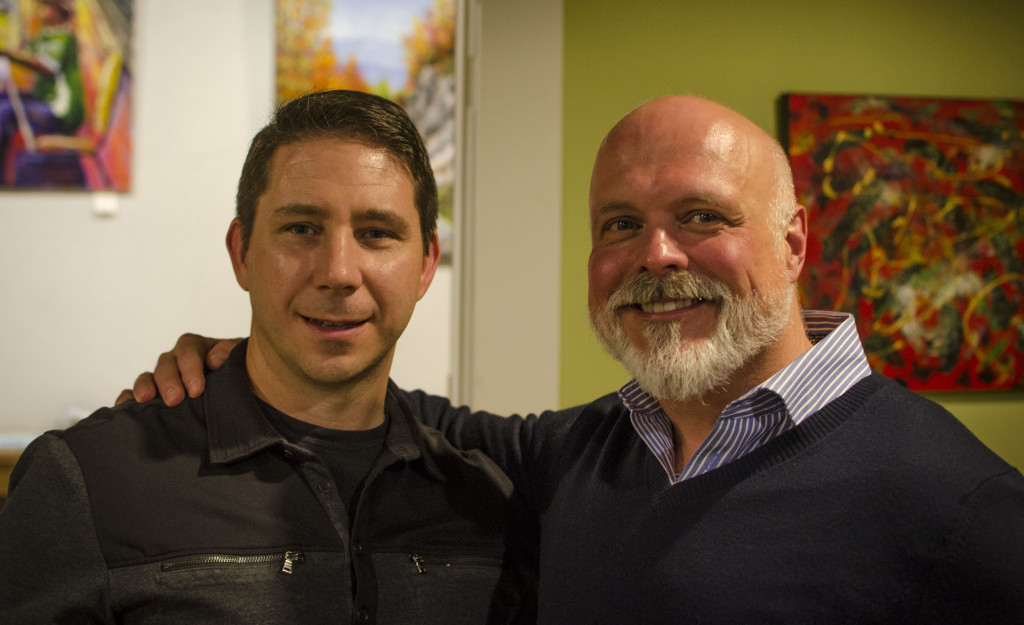 END_OF_DOCUMENT_TOKEN_TO_BE_REPLACED

Beer and Napkins event will spotlight the continuing evolution of craft beer in South Carolina featuring Brook Bristow,executive director, general counsel, and spokesman for the South Carolina Brewers Guild and publisher of blog Beer of SCWe will be also hearing from the owners Michael Willcox and Kolby Garrison,of Hub City Tap House share their story of starting a brewery.

END_OF_DOCUMENT_TOKEN_TO_BE_REPLACED

It’s been a few years since I realized the importance of the emerging craft beer industry. I knew something was up in my 2009 blog post Take a Step Forward with a Step Back, however I didn’t fully realize how locally important the industry would be in building community, innovation, and economic development in the upstate. 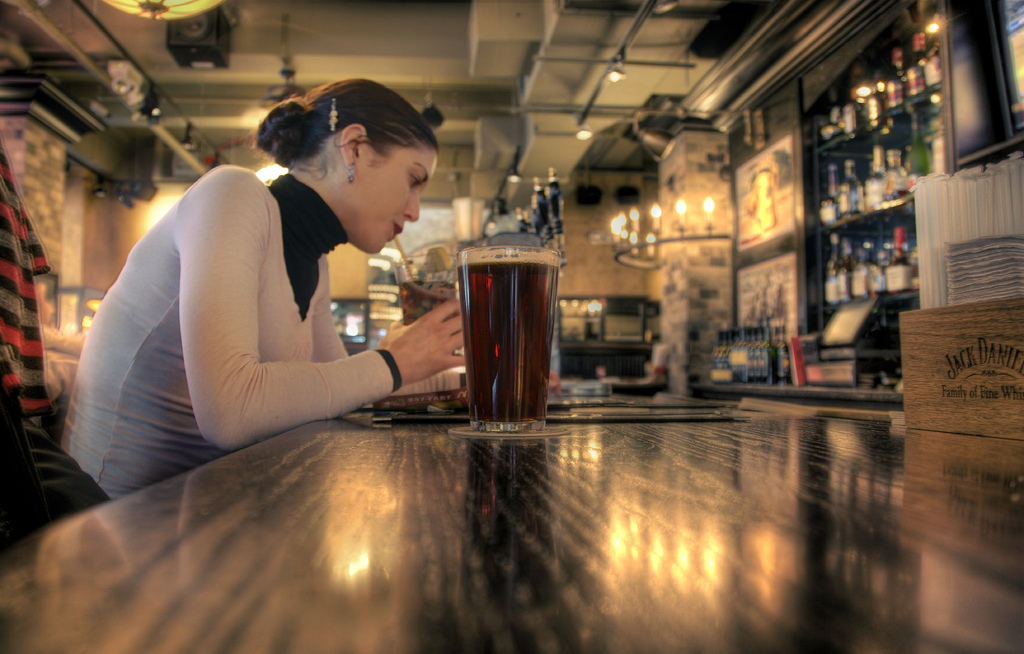 On a personal note, our Beer and Napkins organization has benefited significantly from the community and third place that the craft beer industry has provided.  From Growler Haus in Anderson, Community Tap, and Brewery 85 in Greenville, we have met amazing people and groups who are continually brewing ideas.  A great example is from one of our first pitch sessions from David Thorton and Even Skjervold of SouthYeast Labs,   a company that locally sources brewer’s yeast for use in beer, wine, mead, cider and liquor.   Additionally the numerous home-brewing organization such as Just Brew It Anderson and Clemson Brew Crew have been a breeding ground for a number of innovations and business ideas.   Examples such as these are just a drop in the barrel of companies and organizations starting and thriving due to the community and ideas this industry is providing.

We at Beer and Napkins feel that the SC craft beer industry is not just self-serving  but provides the social lubricant  and ecosystem for continued innovation in South Carolina. We are very appreciative of the local brewers, brewpubs, and the advocacy of Brook and the SC Brewer’s Guild. Beer and Napkins is thankful to be part of this evolution.

On March the 19th we will celebrate  the industries’ journey with our BeerStory event. Brook will be our featured presenter and we will also hear storypitches and samples from three  local start-up breweries Carolina Bauernhaus Ales, Birds Fly South Ale Project, and 13 Stripes.

Please join us at Openworks March 19th at 6:30pm for a taste and inspiration. Signup here to get your tickets BeerStory: Evolution of SC Beer

We will be using #BandN_BeerStory and #scbeer during this event